The moment we have been waiting for is here. Since our Rebirth in 2016, we have been working hard in the studio to bring you our proudest creation to life.

Our new album Constellations will finally be out on 30 June 2017. The album will include recent singles, “Rebirth” and “Guiding Light”. We have also re-recorded our special song “The Hunter” as part of its five-year anniversary.

We hope you will enjoy it! 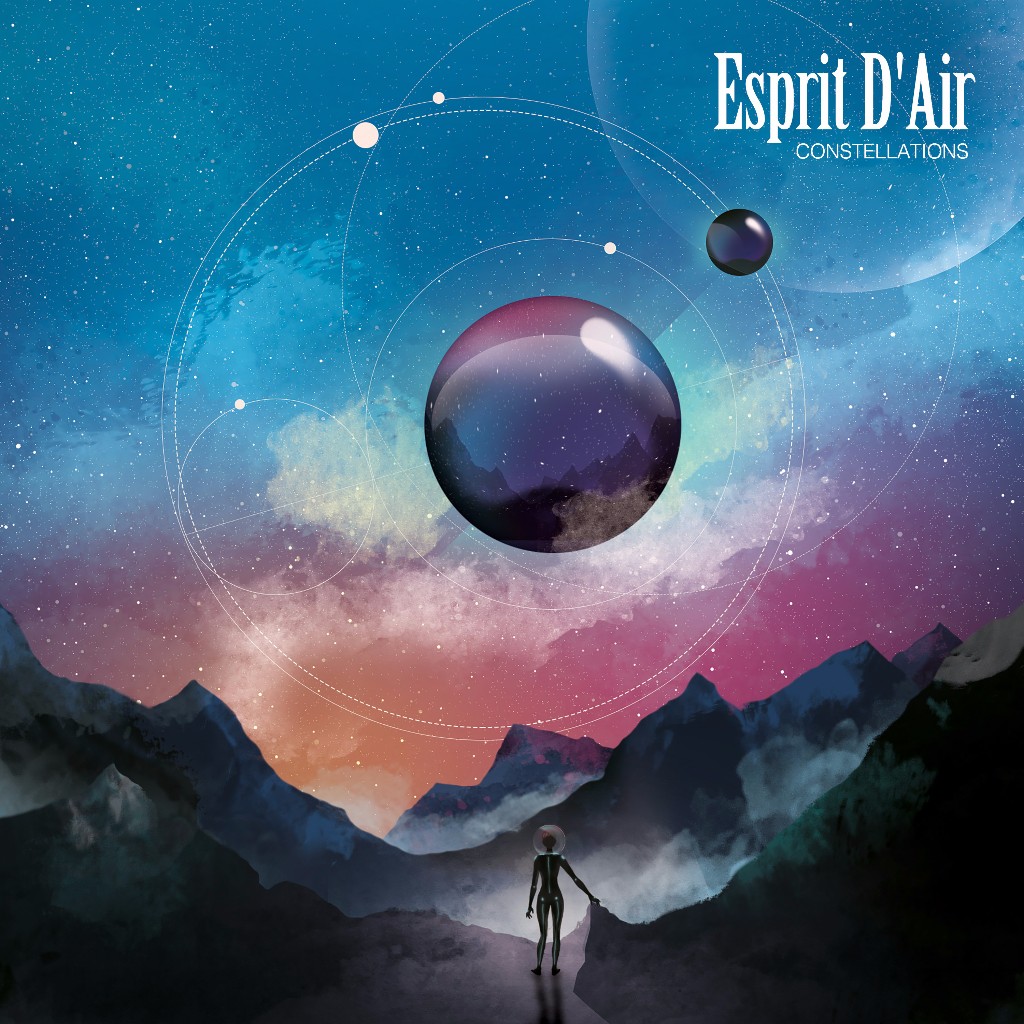 You can stream the preview of the tracks right now on our YouTube channel. You can also pre-order Constellations on iTunes and Amazon or purchase our official CD version here.

See if Esprit D'Air are playing near you...
See Tour Dates